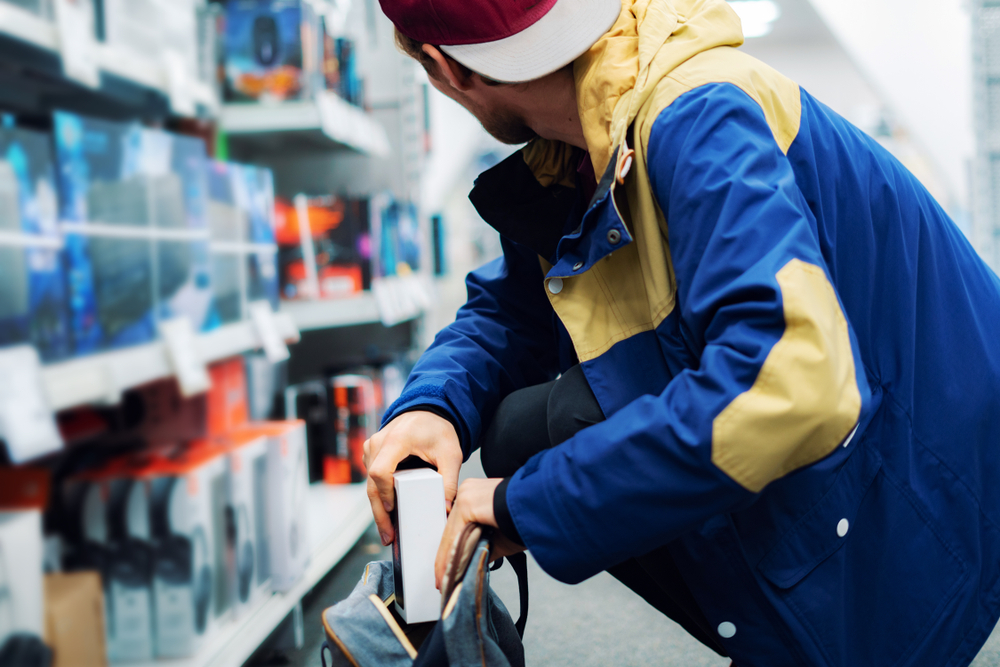 At Trial Lawyers & Legal Services of Colorado, LLC, we have dedicated the majority of our practice to defending people in criminal proceedings to ensure that they receive a just and fair trial that is free of government misconduct in violation of their due process rights. Our clients can benefit from our personalized and results-driven approach to criminal defense advocacy, and so can you. We are dedicated to giving your case the necessary attention and focus, ensuring that your interests are properly served.

According to Colorado’s revised statutes section 18-4-406, it is a crime to willfully concealing goods, wares, or other merchandise that was not paid for within a mercantile establishment. Doing so is considered prima facie or intent to commit theft.

Colorado’s revised statutes section 18-4-401 states it is a crime to steal another person’s property, receive stolen goods, or receiving money which is stolen.

To successfully convict someone of shoplifting, the state must prove beyond a reasonable doubt that these elements are satisfied:

Furthermore, section 18-4-407 grants immunity to store owners and their employees from liability for questioning someone they reasonably suspect has shoplifted from their store: