Injured in a car accident? Our legal team can help you get the compensation you deserve.

WHAT WE DO
About 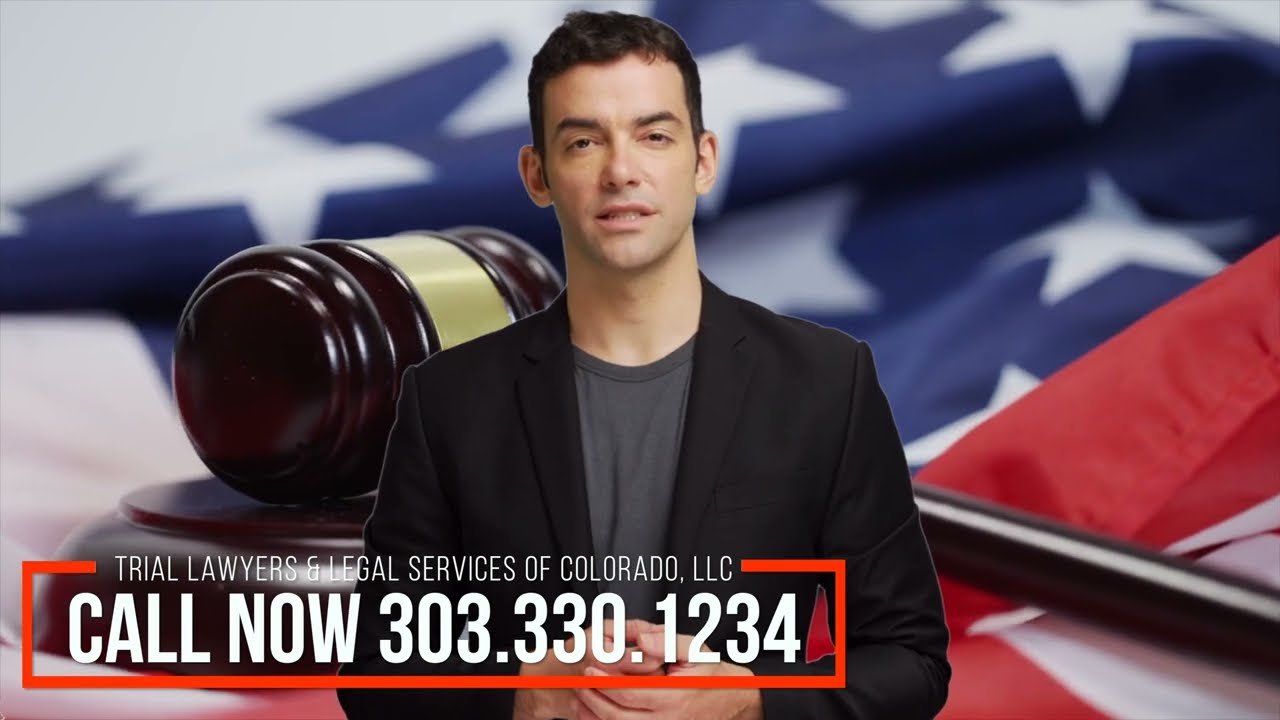 A great criminal defense attorney is a skilled legal professional who is able to effectively represent their clients in court. They possess a thorough understanding of the criminal justice system and are able to navigate the complex legal procedures involved in a criminal trial. They are able to analyze and interpret the evidence presented by the prosecution, and use this information to build and mount-up a strong defense for their client. A great criminal defense attorney is also able to communicate effectively with their client, keeping them informed and involved throughout the process. Additionally, they are able to negotiate favorable plea bargains when appropriate and are able to argue persuasively in court. Overall, a great criminal defense attorney is someone who is able to effectively advocate for their clients and work towards the best possible outcome for their case. We have obtained super results for our clients, successfully handling some of the most complex cases.

In fact you are facing a “duo charge” in Colorado (DUI & DWAI) it essentially means you have been charged with two criminal offenses at the same time at jury instruction time. The best way to defend yourself against these charges will depend on the specific circumstances of your case. It is important to consult with a criminal defense attorney as soon as possible to discuss your options and develop a defense strategy. Certain time lines happen very quickly (as little as 7days). A good defense attorney will thoroughly investigate the case, review any evidence against you, and work to negotiate a plea bargain or take the case to trial if necessary.

They may also be able to argue for a reduction of charges or sentence, depending on the facts of the case. IT IS IMPORTANT THAT YOU MOVE VERY QUICKLY TO RESPOND TO DMV RULES.

A complex civil case refers to a legal dispute that is characterized by a high degree of complexity in terms of the legal issues involved, the amount of evidence and documentation, the number of parties involved, and the potential financial stakes. These types of cases often involve multiple parties, large amounts of evidence, and complex legal issues that require specialized knowledge and expertise to navigate.

Examples of complex civil cases include:

Due to the complexity of these cases, they often take a longer time to resolve and require a significant amount of resources, including legal expertise and funding, to litigate. Attorneys who specialize in complex civil litigation are typically well-versed in the laws, regulations, and court procedures that apply to these cases, and they have the resources and expertise to navigate the many challenges that arise during the course of the litigation.

Call us for a second opinion on what your case is worth. We can appear in most states pro hac vice. Remember – call Trial Lawyers & Legal Services of Co., LLC to get the facts.

High conflict family law refers to legal disputes related to family matters that involve a high level of emotional intensity, hostility, and disagreement between the parties. Examples of high conflict family law cases include child custody disputes, child support disputes, and divorce proceedings where there are significant assets or financial issues at stake. These types of cases can be challenging to resolve because of the emotional nature of the dispute and the strong feelings that the parties may have towards each other.

A high conflict family law case can be stressful for both parties and the children involved, so it’s important to find a lawyer who can help you navigate the process and work towards a resolution that is in the best interest of all parties involved. This attorney should have experience in dealing with high conflict cases, be able to navigate the legal system effectively and have the ability to communicate effectively with the parties.

It’s also important to consider alternative dispute resolution methods such as mediation or collaborative law, which can be a less adversarial and less costly approach to resolving high conflict family law disputes.

We have a well respected track record with high conflict Family Law cases, successfully handling some of the most complex cases.

A personal injury lawyer is a legal professional who specializes in representing clients who have been injured due to the negligence or wrongdoing of another party. Some of the best personal injury lawyers are known for their experience and track record in handling personal injury cases. They have a deep understanding of the laws and regulations that govern personal injury claims and are able to navigate the legal system effectively. They are also able to gather evidence, interview witnesses and expert witnesses, and negotiate with insurance companies.

When looking for the best personal injury lawyer for your case, it’s important to consider the following factors:

A will is a legal document that outlines how a person’s assets will be distributed after their death. It is prepared before death. A trust is a legal arrangement where a trustee holds and manages property for the benefit of a beneficiary. Estate planning refers to the process of organizing and planning for the distribution of a person’s assets after their death. (See below) An attorney who specializes in wills, trusts, and estates can assist in the creation of these legal documents and help ensure that a person’s wishes for the distribution of their assets are carried out according to their desires and the law.

Estate planning is the early process of organizing and preparing for the distribution of a person’s assets after their death. Estate planning typically involves creating a will, setting up one or more trusts, determining how taxes and debts will be paid, and making arrangements for the care of minor children or other dependents. The goal of estate planning is to ensure that a person’s assets are distributed according to their wishes and to minimize the impact of taxes and other costs on their estate. Estate planning can also provide peace of mind by reducing the risk of disputes among beneficiaries and reducing the burden on loved ones during a difficult time. An attorney who specializes in estate planning can help individuals create an estate plan that meets their unique needs and goals.

"Will Represent You In Both State And Federal Courts"

“I looked at different Colorado Criminal attorneys to represent me and I am so happy that I chose Daniel! This man is worth every penny! He was incredibly professional, knowledgeable and pragmatic about my situation and the results. He explained everything that needed to be done in a very organized and easy to understand manner, and he answered my phone calls and e-mails within 24 hours. He was able to win my DUI at jury trial, which leaves my record clean and avoids a jail sentence! I would recommend Daniel to anybody who is arrested for a DUI. He will fight hard for you!” Remember, any alcohol conviction will remain on your record for life. “You never get a second chance if it’s your first DUI or DWAI.”