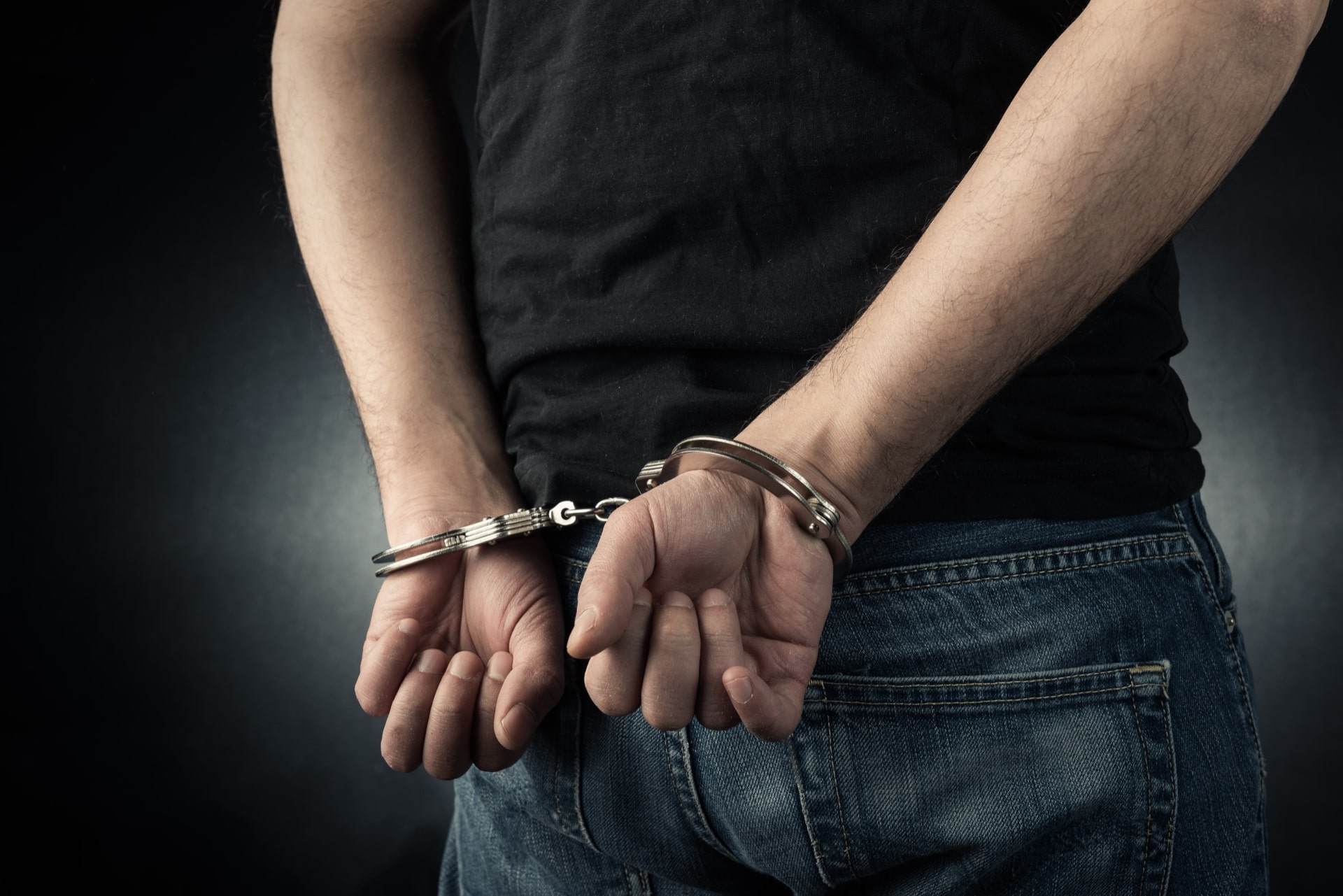 Colorado has a wide range of laws and regulations that cover many different areas, including criminal law, civil law, family law, and labor law, among others.

Some of the major Colorado state statues include: